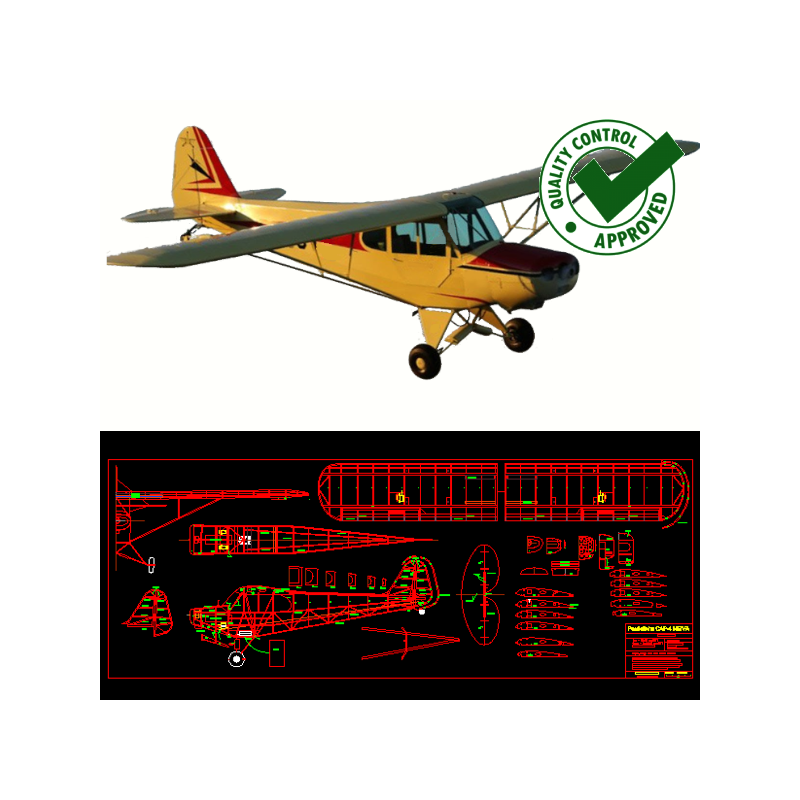 All plans are registered at www.workscopyright.com and cannot be resold.

I will always send a backup copy to your email. Search in SpamBox also.

Payment approved, a download link is sent to your email. You have 3 authorized attempts.

Digital files and cannot be exchanged or returned, because the customer will always have a copy.

DXF files are the simple conversion of the DWG file to DXF.